In addition to photographing the birds on my property I have a number of photos of mammals. Some are little known. The Tuan (Brush-tailed Phascogale) was one I hadn’t seen before.

It is reasonably common in the Brisbane Western suburbs and is a dedicated nocturnal carnivore. The Tuan in the first shot was throttling chickens when it was caught.

The second photo was taken at night with an infra-red camera. It shows a Tuan climbing an old Wattle tree.

Tuans eat insects they find in the rough bark. They are quite elusive and seldom seen. 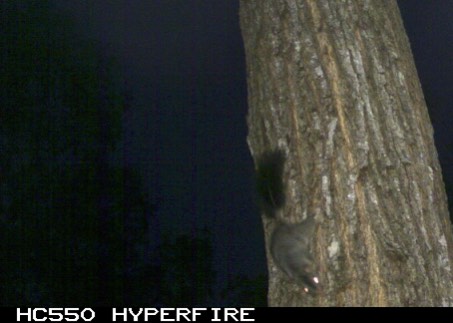