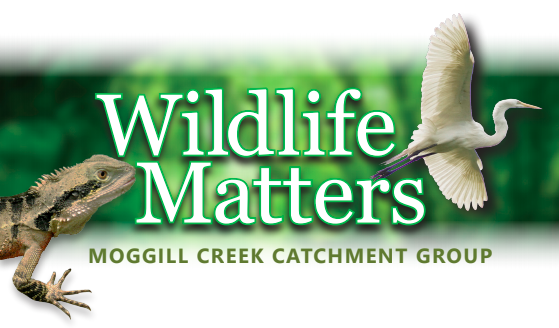 Plants from the Myrtaceae family are iconic in the Australian native environment, with gum trees, lilly pillys, tea trees, and paper barks well loved by gardeners and bushwalkers alike. However, over the last few years, you may have noticed a new disease on one of your favourite Myrtaceae plants, the orange/ yellow spores of myrtle rust (Austropuccinia psidii). This plant pathogen, native to south America, was first detected in Australia in 2010. The pathogen is wind dispersed, making it difficult to control, and it has now spread across much of the east coast of Australia. Myrtle rust can infect the new leaves, and in some cases the flowers and fruits, of over 300 plant species. Repeated infection by myrtle rust over several years can kill plants with a low tolerance to infection, sometimes with severe consequences. For example, myrtle rust has killed large numbers of two rainforest plants, Rhodamnia rubescens (scrub turpentine) and Rhodomyrtus psidioides (native guava), resulting in these species being classified as critically endangered. However, not all Myrtaceae species are as susceptible, with most Eucalypt species and several common ornamental lilly pillys, including Syzygium luehmannii and Syzygium australe, showing a higher level of tolerance.

Work is ongoing to tackle the problem of myrtle rust with a group of dedicated people across Australia, from governments, universities, botanical gardens, and community groups working hard to define the problem and mitigate the impacts. There are ongoing projects to monitor the spread of myrtle rust, to breed or nurture tolerant populations of highly susceptible plant species, and even a project to develop a vaccine to protect trees against myrtle rust infection. The research conducted as part of my PhD studies also aims to work towards this goal, with one of my projects investigating the impacts of high tree death due to myrtle rust on fuel loads using remote sensing. If you are interested in learning more about the ongoing and completed projects on myrtle rust in Australia and overseas, I recommend checking out some of the presentations given at the 2021 myrtle rust symposium (Myrtle Rust – Plant Biosecurity Science Foundation (apbsf.org.au)).

Kristy Stevenson, The University of Queensland